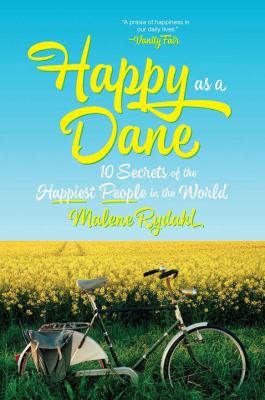 New look of The James on Merrimac luxury apartments.

The former George Washington Inn when it was still in operation, circa 2015.

Anyone who’s driven by the former George Washington Inn on Merrimac Trail lately can plainly see a transformation…  that’s anything but plain! This rundown, vacant hotel is now a brand-new, state-of-the-art apartment complex.

The James on Merrimac luxury apartments are a welcome addition to The Edge District, an up-and-coming area in northern York County that spans three jurisdictions, including Williamsburg and James City County.

“We are thrilled to have these new residences in the County, and we think they’re a perfect fit for The Edge District,” said Kristi Olsen-Hayes, acting director of York County’s Economic & Tourism Development. “They really add texture and the ‘cool factor’ to the neighborhood, which is the goal we had in mind when the area was rebranded a few years ago.”

While now considered a highly successful redevelopment, the project initially struggled for buy-in from local stake 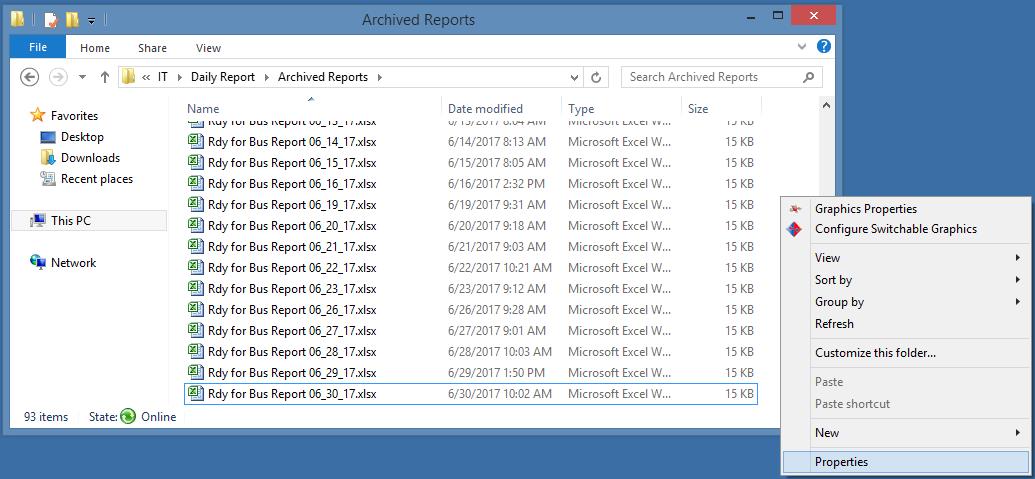 “When we first took over the project, some neighbors and even County staff were skeptical about how the renovation would come together,” said Richard Souter, partner at WVS Companies, which led the project. “Some thought it would be just another run-of-the mill apartment complex, and others were afraid it would be too edgy, despite it, ironically, being located in the new Edge District!”

But the veteran developer, who’s used to difficult projects, wasn’t worried. As a long-time partner at WVS Companies in Richmond, Souter has successfully developed his fair share of residential communities, including several mixed-use complexes and historic renovations, many of which were brownfield development sites.

“Our plan with this renovation, as it is with all of our developments, was to under-promise and over-deliver,” said Souter. “We went above and beyond our original plan for the development, to make it a truly spectacular project. We like to elicit the ‘wow factor’ with our communities!”

WVS Companies acquired the 250-room hotel in late 2021 from another developer, Schottenstein Realty Company, who had purchased the dilapidated structure in 2020 with hopes of performing the renovation themselves. They had successfully taken the project through the County’s zoning process, touting it as workforce housing, and had already completed much of the initial planning and legwork during the six months they owned it.

“The group had several ongoing projects of the same conversion type and decided to sell this one, so as not to become stretched too thin,” Souter recalled. “We normally work on more urban-centric projects, but when we heard about the chance to convert this old hotel building, we didn’t want to pass up the opportunity.” 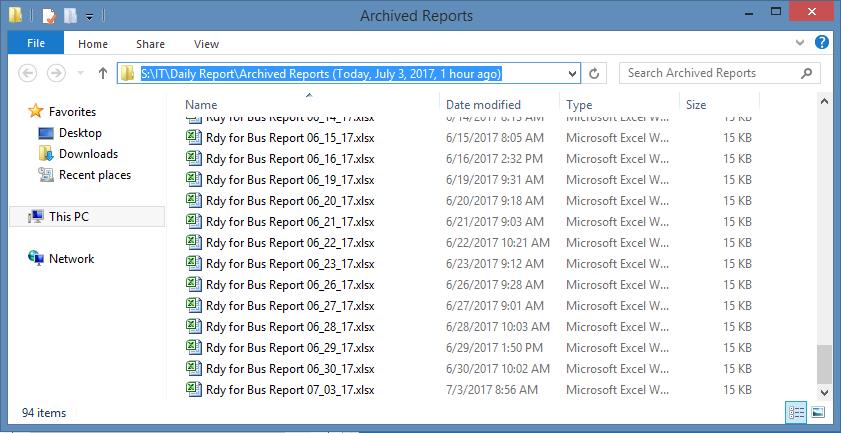 In just under 12 months, WVS Companies has completely renovated the old hotel into a modern 125-unit apartment complex, with about 65% one-bedroom units and 35% two-bedroom units. And it proved a popular housing option—every unit was fully leased before the final one was even ready for occupancy.

“Our projects typically take over 2 years to complete, as we’re usually working with raw land and starting from scratch,” Souter said. “This project was different for us and for the area.”

The property has a modern vibe and several amenities geared to a younger, more diverse target market than others in the area. The old hotel ballroom and pool were demolished—replaced with a sleek new pool overlooking the biergarten and courtyard areas, where residents can be found mingling and relaxing. A state-of-the-art gym and fitness room overlooks the new outdoor spaces. The dog park provides even the smallest residents with a fun and luxurious space to play. And finishing touches are being put on the sidewalk that runs along the front of the property, which will let residents easily walk or bike to other trendy destinations nearby such as Casa Pearl, The Virginia Beer Company and Column 15 Coffee.

The redevelopment significantly increased the value of the property and those in the surrounding area. But in addition to returning the vacant property to the County’s commercial tax base, the project also meets the high demand for rentals in the Williamsburg area.

“There is a real need for additional high-end housing units in this neighborhood,” said Souter. “A fact that became very clear by how fast the units leased, with limited marketing on our part.”

The company hopes to add more units to the complex in the near future. Souter believes there is room on the site for at least another 40-50 units and is currently working with County staff to determine the feasibility of such an addition.

“Any of our other developments with this much land would easily have yielded 250-300 units,” Souter said. “This property is quite under-utilized, and we feel confident we can fit the additional units and parking on the site with room to spare. The market demand is strong, and these units will fill just as quickly as the initial ones did.”

Many existing complexes nearby cater to the retiree crowd, while The James on Merrimac attracts young professionals, college professors and even several scientists from nearby employers such as NASA and Jefferson Lab. Souter said this complex has drawn a more eclectic clientele than nearby developments partly because of the vibe that the new Edge District strives to cultivate.

“We’re very proud of the James on Merrimac project. It really is a first of its kind in the local market,” Souter said. “We feel it will be a strong catalyst for the development of additional modern and forward-thinking businesses in the future.”

Several such businesses were already operating in the Edge District, with more joining over the past few years. The County shares Souter’s hope that this new residential development will attract similar projects to the area, which will bring more bodies--i.e. patrons--to support the area’s existing businesses.

“We see time and again when money is invested in an area, it becomes the impetus for other opportunities on the street,” said Souter. “No one typically likes to make the first big mover, but we enjoy doing so and setting a good, high bar for the future. We’re used to being the pioneer on many of our projects, being the first to make a move in areas with brownfields and such. The ripple effect on surrounding neighborhoods can never be underestimated.”

It’s easy to see the immediate, positive impact this renovation has had on the County, the corridor and the entire region. The property went from being a run-down hotel that was deteriorating quickly and starting to attract less-than-ideal clientele, to being a gem in the new Edge District, in less than a year.

“A rising tide lifts all boats,” quipped Olsen-Hayes. “Developments of this kind not only benefit the immediate area, but the destination in general. Being a heavily marketed new district, The Edge is very visible to locals and tourists alike. Anything we can do to improve the aesthetic of the corridor helps the community as a whole.”

Visit The James on Merrimac at 500 Merrimac Trail in York County’s Edge District
or online at www.thejamesonmerrimac.com